We have three directions of our core business. Consultation is our primary business with financial consulting, real estate agency and services in technology. Our secondary business consists of the sale of goods and services online, through our webshops. Our third business is music and media that are the foundation for the company’s registration in 2010.

Oxyaa started deejaying in clubs 1998 and created a new deejay name in 2016, Oxyaz. There have been many names before but now I have found my DJ name.

My music style is a little bit of everything. Old school, disco, dub-step, funk, R’n’B, hip hop, house, pop and progressive. In my style of mixing it’s a mix of a great mood with a good feeling. Never to corny, but just right!

I love playing music in clubs and parties. That’s why I have played so long and before it was hip to be a DeeJay.

and many more places, parties, bars and small clubs. 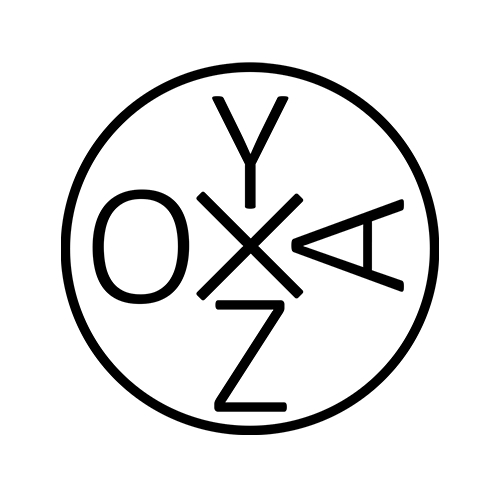 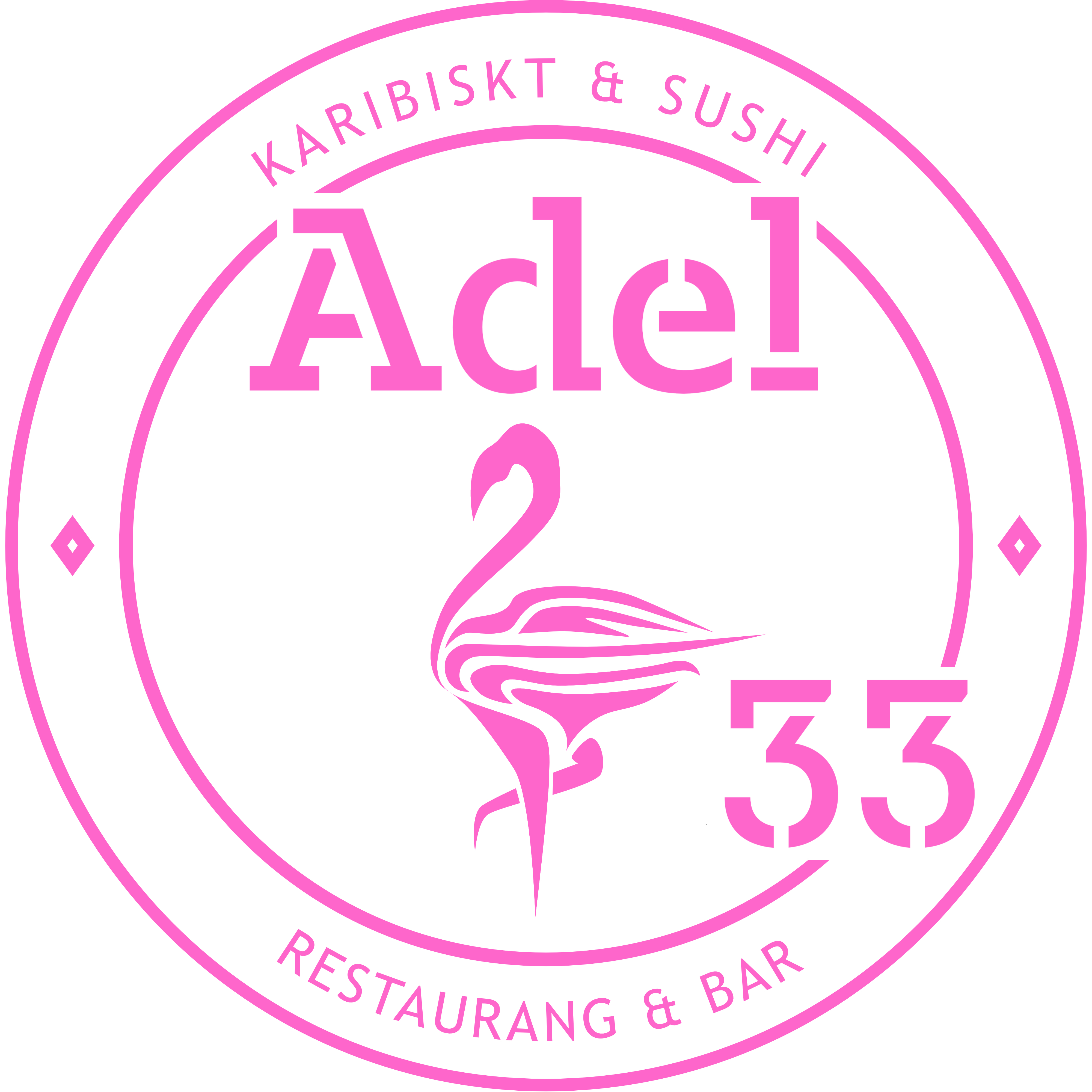